Land given by heirs of William Penn. Recorded in Westmoreland County, the ground was originally used by Native Americans, the French at Fort Duquesne, and British at Fort Pitt, as a burial ground. Three lots were included in deeds to the Episcopal and Presbyterian churches, including a burying ground (1.5 lots given to each group). There were originally 4,000 graves, and over 2,000 have been identified. Although the deed does not name Trinity, the trustees chosen to receive the land were the ones who were active in the creation of Trinity. John Ormsby, one of the trustees, had been recorded as a lay reader at Fort Pitt as early as 1762. 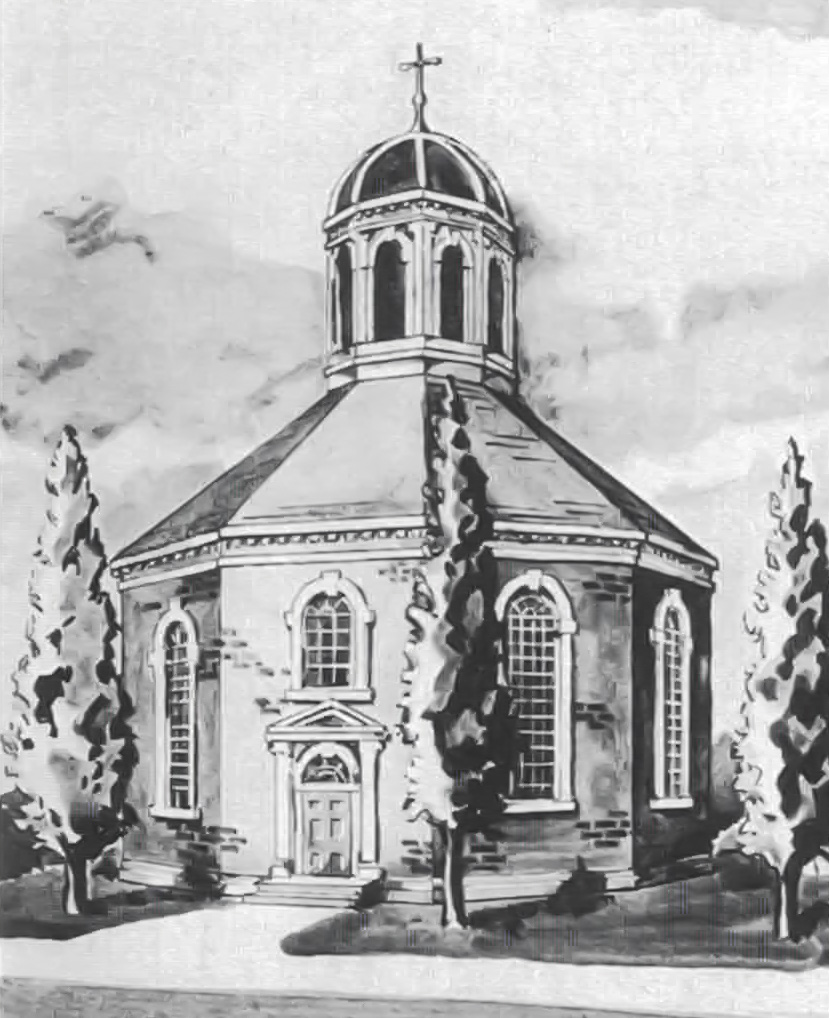 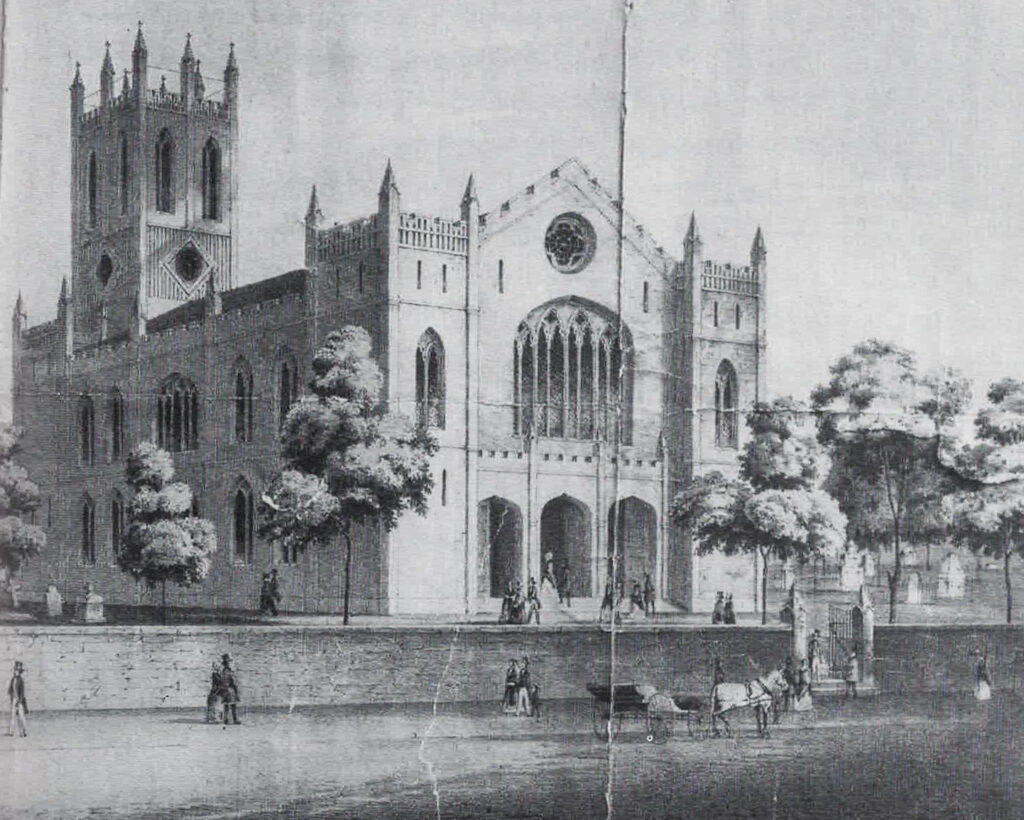 Charter given for Trinity. Until this point, although they owned the present land, they had been meeting in homes and on the second floor of the courthouse on Market Square. They had procured the services of The Rev. John Taylor as the first rector (who was also a founder of the University of Pittsburgh), and bought a triangular piece of land on Sixth Ave. and Liberty (now the site of the Wood Street subway station). The first church was octagonal and was known as “The Round Church.” Trinity soon became the center for development of parishes in the area. 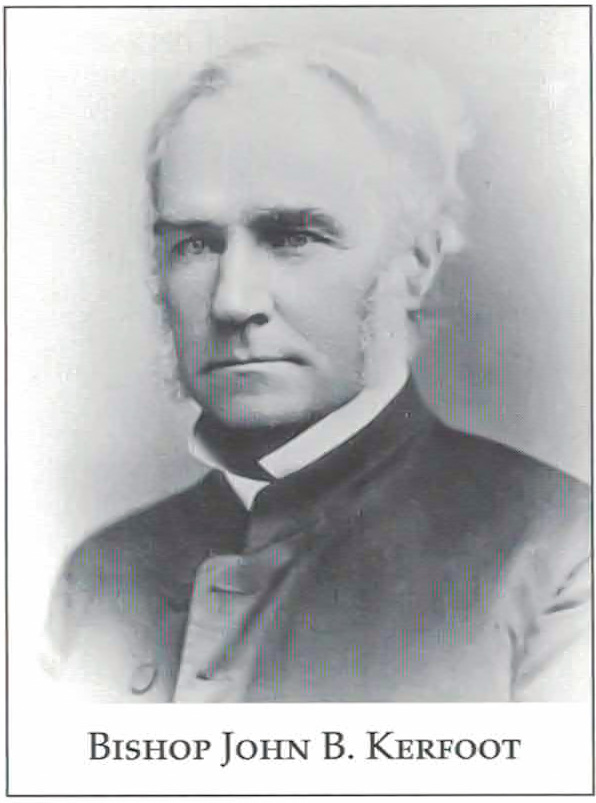 Join us every sunday morning

back to
the top